Our interlabial pad is shaped like a leaf to be worn externally (not to be inserted) along with cloth pad, period panty or menstrual cup to take care of sudden heavy flow/ flow with clots / as a backup to menstrual cups.

*As the Interlabial pads are held in place by the labia, you need to be careful while going to the loo and make sure you do not drop them into the commode. You can also stitch these on top of your existing cloth pad to increase their absorbency.** 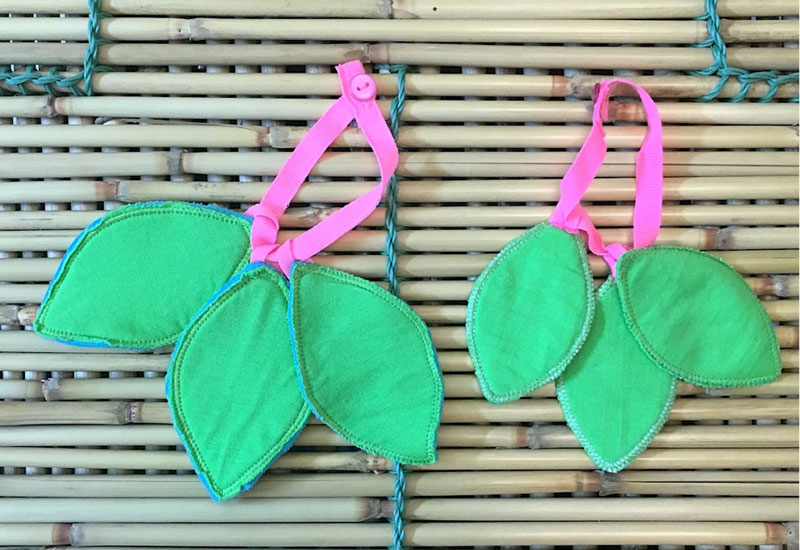 Soch offers a uniquely designed interlabial pad. Be pleasantly surprised by the leaf-shaped interlabial pad that directs menstrual flow to the center of the cloth pad or period underwear. It’s small and discrete and easy to use.