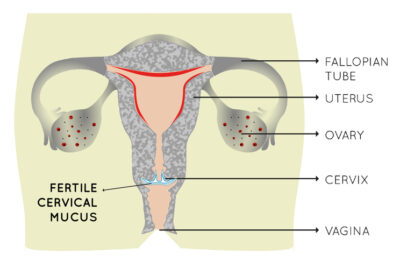 What happens between periods and when is a woman fertile?

Here is a quick look at the female reproductive system which comprises fallopian tubes, uterus, ovaries, cervix, and vagina.

During ovulation each month, one egg is released from one of the ovaries. A few days before ovulation, fertile mucus is secreted from the cervix which is slippery, stretchy, and clear similar to raw egg whites. This produces a feeling of wetness and lubrication at the entrance of the vagina. This cervical mucus helps the sperm to travel to the uterus and fertilize the egg. 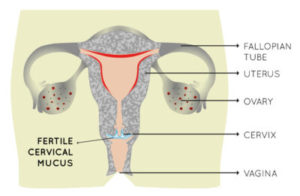 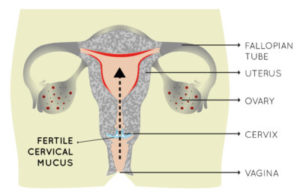 If the egg is fertilized the woman gets pregnant and does not get her period. If it does not get fertilized, the egg disintegrates and the lining from the uterus sheds from the vagina. These are known as menses are periods. After periods the cervix releases yellow and pasty non-fertile mucus which makes the woman feel dry at the vaginal opening. This does not allow the sperm to enter the uterus and women do not get pregnant at this time. 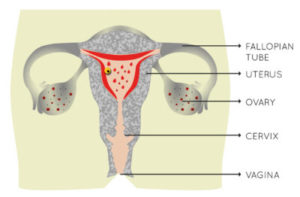 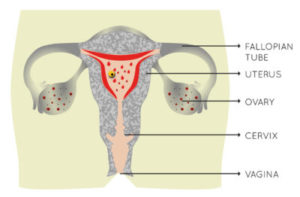 Egg Is Not Fertilised

To sum up, here are a few facts about fertility: